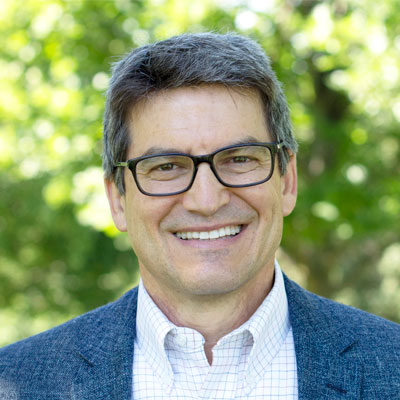 Prior to founding VantEdge Partners, he was a board member and managing director of Tortoise Capital Advisors, an investment company he co-founded with partners in 2002. Tortoise Capital managed NYSE-listed closed-end funds, open-end funds, private funds and separate accounts for institutional and individual investors primarily focused on the energy sector.

Prior to joining Tortoise Capital, he was a partner at Kansas City Equity Partners, a private equity firm based in Kansas City. From 1989 until 2001, Terry was involved as a board member and senior manager in the finance, operation and development of several companies in the telecommunications industry, including cable television, cellular telephone, landline telephone and the radio broadcast business. Upon sale of those companies, he was the President, and later CEO of Ameritel Pay Phone, Inc. (later named Evercom), a nationwide provider of telephone systems for correctional facilities.

He and his wife Cathy live in Shawnee, Kansas and have three children and five grandchildren.