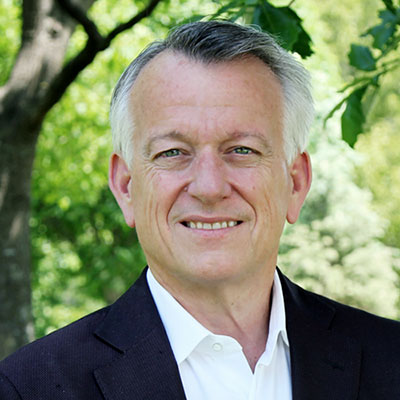 Paul Edgerley is a Managing Director and co-founder of VantEdge Partners, a private investment family office group focused on building partnerships with extraordinary management teams to grow excellent businesses. He previously served as a Principal and Managing Director at Bain Capital from 1988 until his retirement in January 2016. During his time at Bain Capital, Mr. Edgerley played a senior leadership role in the firm, co-leading the private equity business, overseeing the firm’s expansion into Asia, and serving as the co-head of the firm’s investment committee. Since his retirement, he continues to serve as a Senior Advisor to Bain Capital.

Paul currently serves on the Board of Directors and the Executive Committee of the Boston Celtics since 2002, the Kansas City Royals and Atalanta BC Italian Serie A.

Prior to joining Bain Capital, Paul spent five years at Bain & Company where he worked as a Consultant and Manager in the healthcare, information services, retail and automobile industries. Previously, he was a certified public accountant working at Peat Marwick, Mitchell & Company. Paul was awarded an MBA with distinction from Harvard Business School and a Bachelor of Science Degree in Business Administration from Kansas State University.

He and his wife Sandy, have four grown children, and reside in Brookline, Massachusetts.